"One workload I now support would cost an estimated £6000 per month to run on one of the large cloud providers, which would allow me to purchase the actual hardware in use four times over every year. But “spinning up an instance” today using free credits means you can worry about that cost later, whereas ordering a box from Dell means waiting two to three business days by which time the hackathon is over." 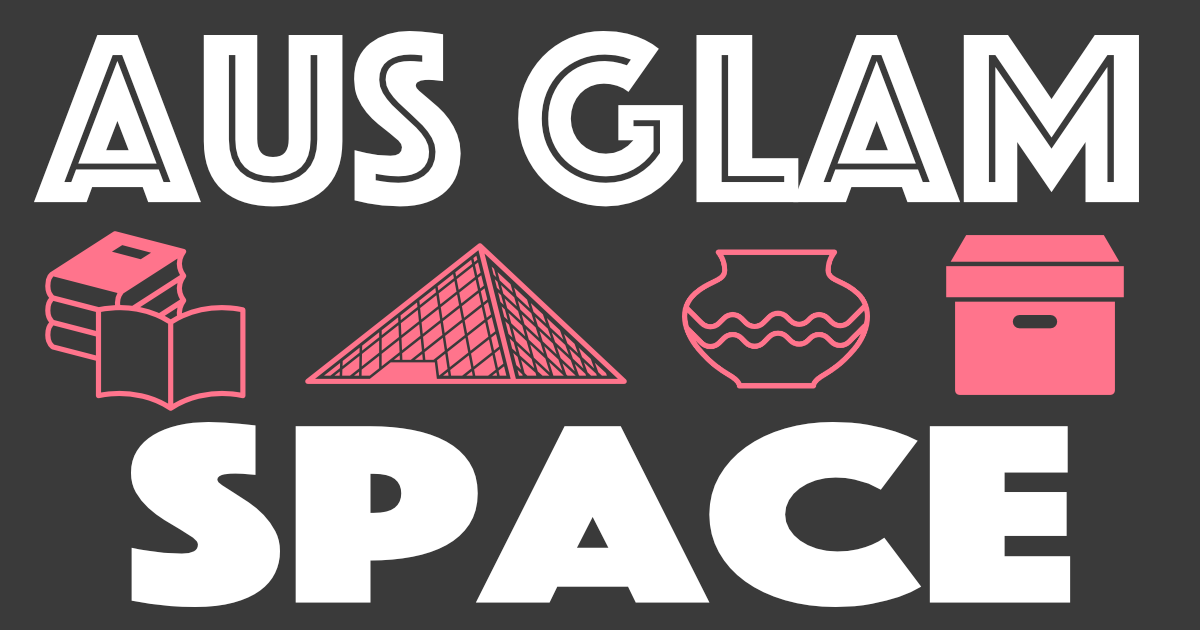 This is a Mastodon instance primarily for Australasian Galleries, Libraries, Archives, Museums and Records people, and anyone else who wants to hang out with them.